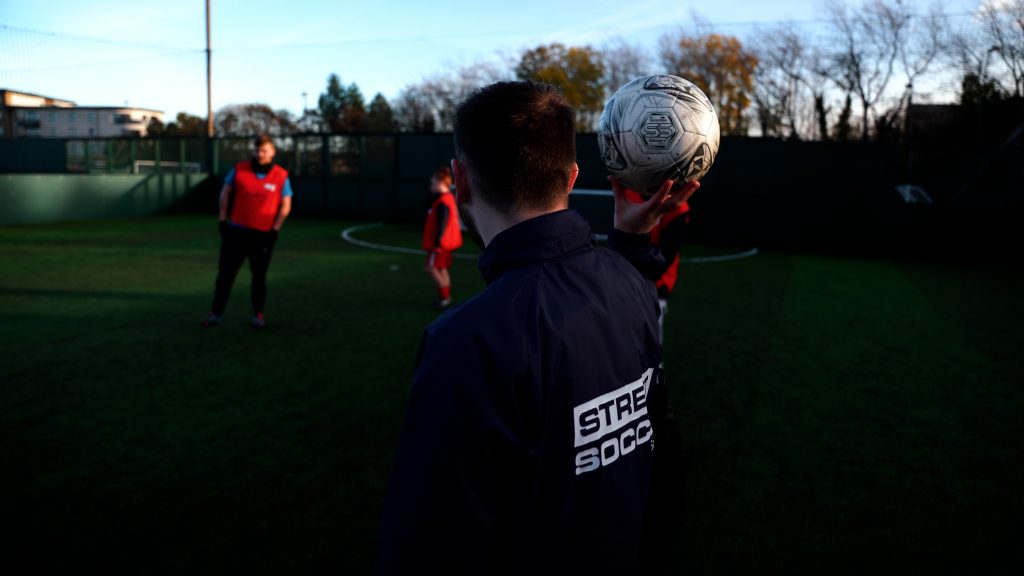 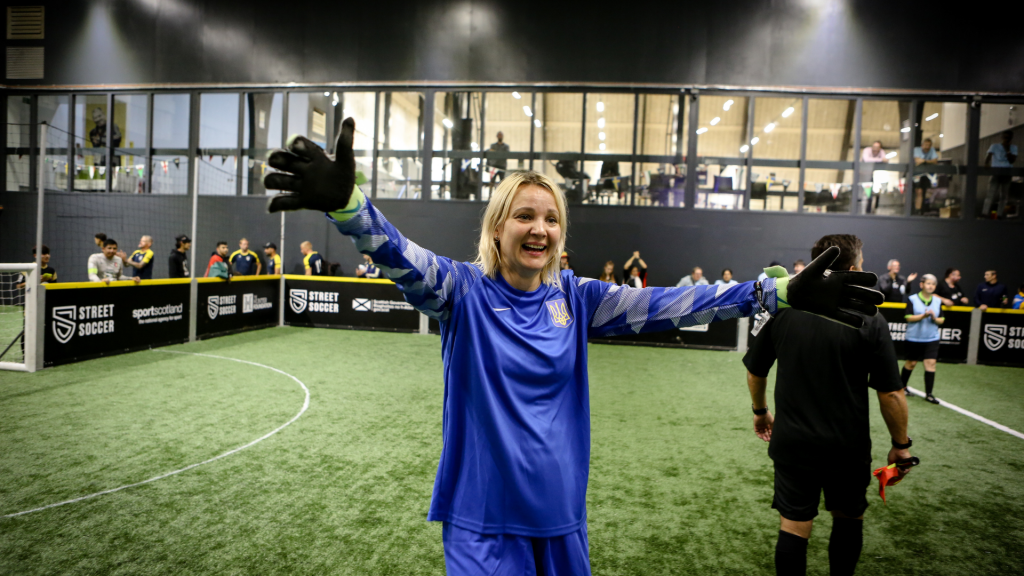 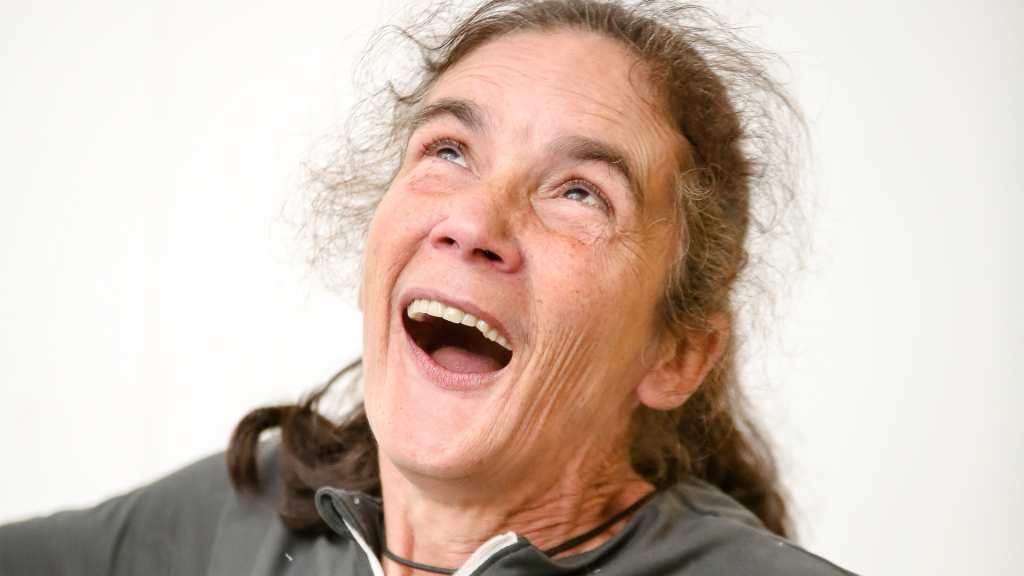 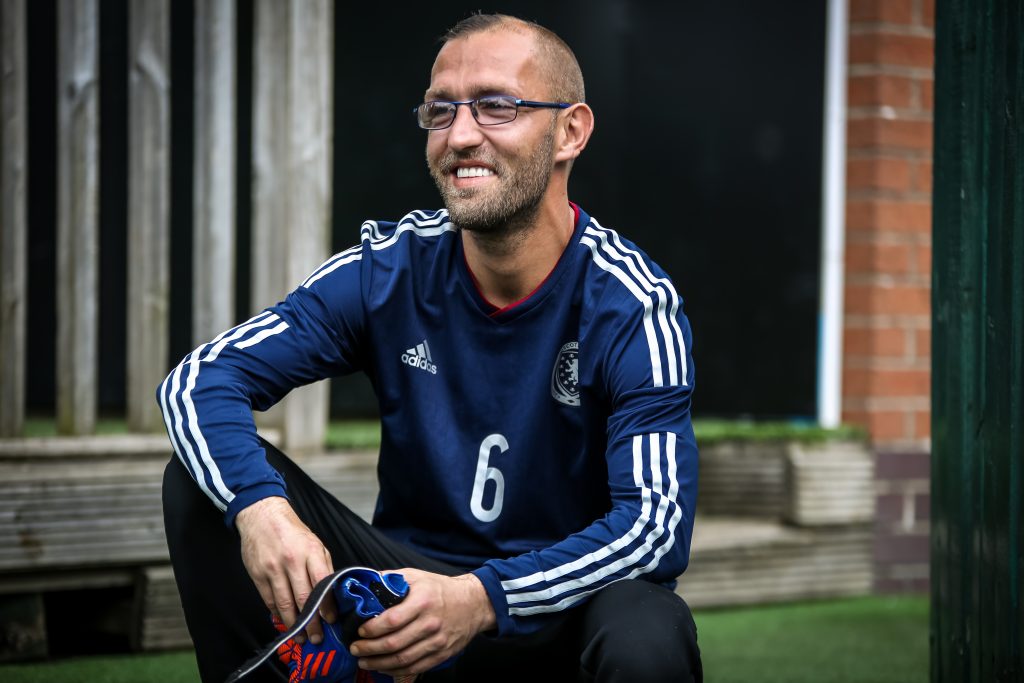 Having been a Street Soccer player for 18 months, Glasgow regular Graham is keen to use his experience to help others. Graham was introduced to Street Soccer sessions through Phoenix Futures, whilst in recovery, and has highlighted that setting goals for himself has helped his positive change journey so far. “Football is my life and […] 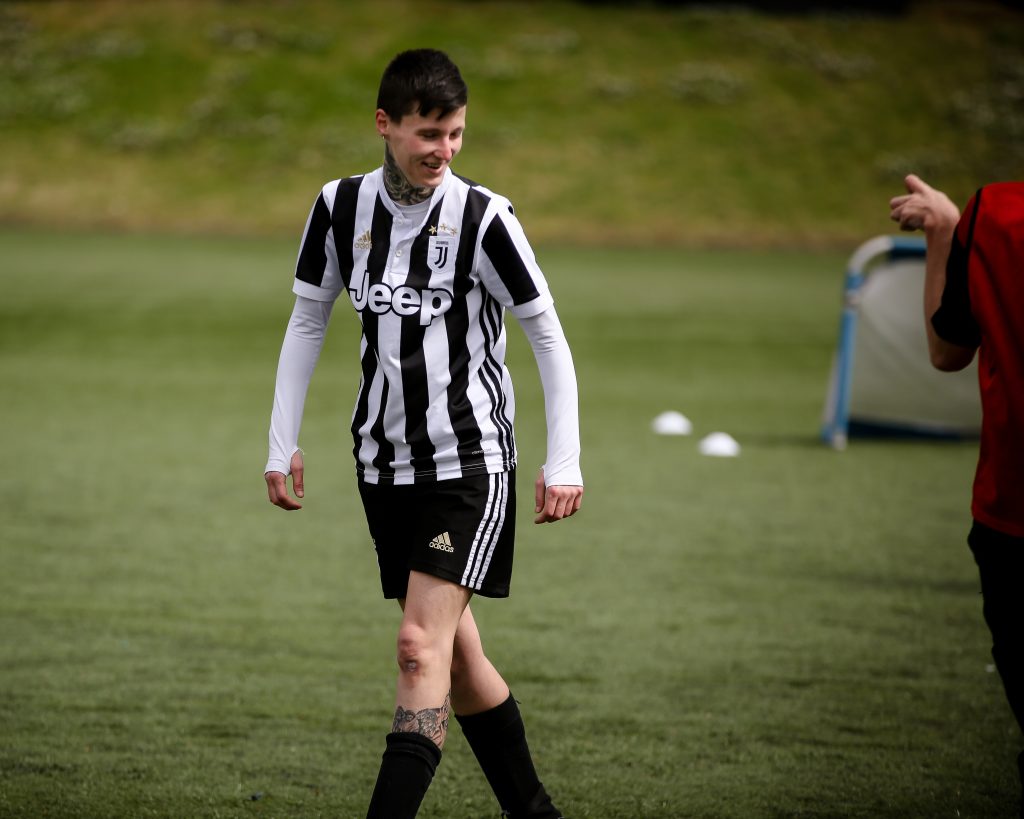 Ashleigh joined Street Soccer sessions in Motherwell earlier this year and believes that the structure that weekly football sessions have provided, has made a significant impact on her life. “I’m feeling a lot better since starting, I’m out the house and I’m not isolated.” Having played football in her younger years, Ashleigh was referred to […]

“My team-mates are an inspiration” | Brian’s story, Motherwell 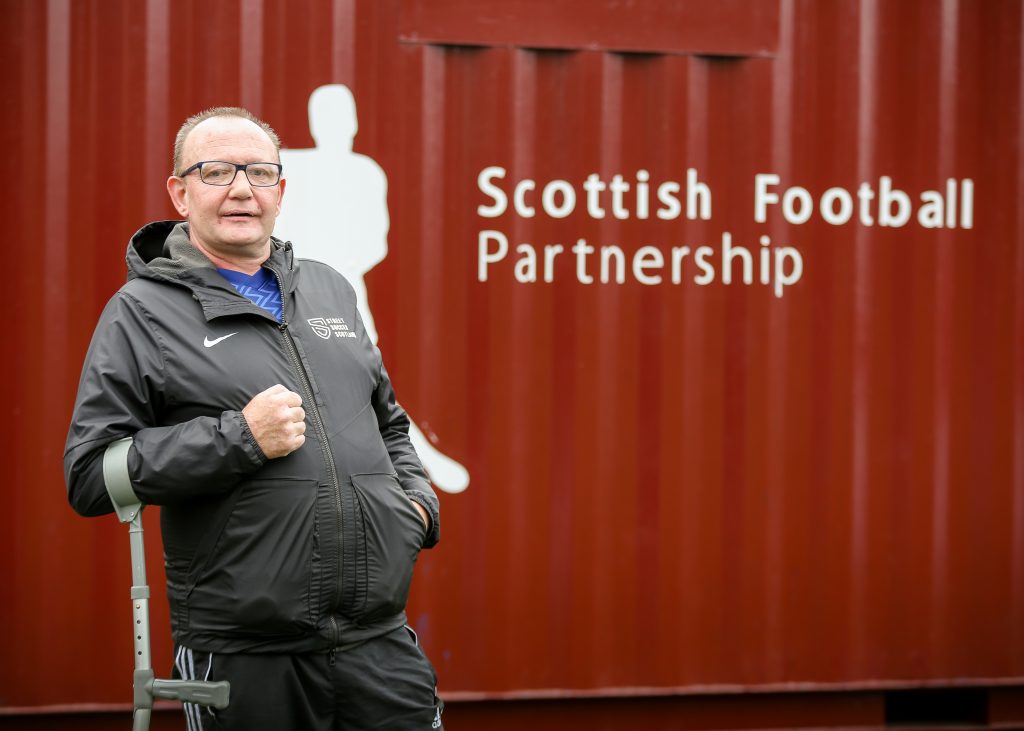 Street Soccer’s session in Motherwell has been up and running since January with new members of the team arriving every other week. Most of the players have only known one another for the best part of four months, however you would not think that after watching their weekly session at Fir Park. One of the […]

“It’s great being part of a team.” | Reece’s story, Aberdeen 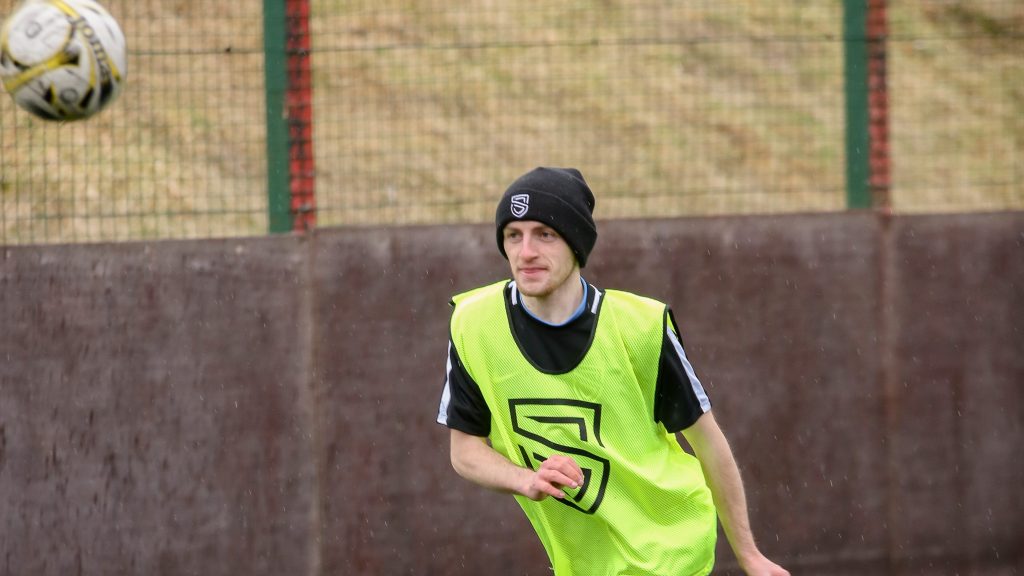 “It was hard at first but I kept going to make sure I was improving.” Despite being a novice to football prior to joining Street Soccer in 2015, Reece is now thriving as a volunteer in Aberdeen. Having struggled with confidence, Reece highlights that the tight-knit group in the north east have helped support him […] 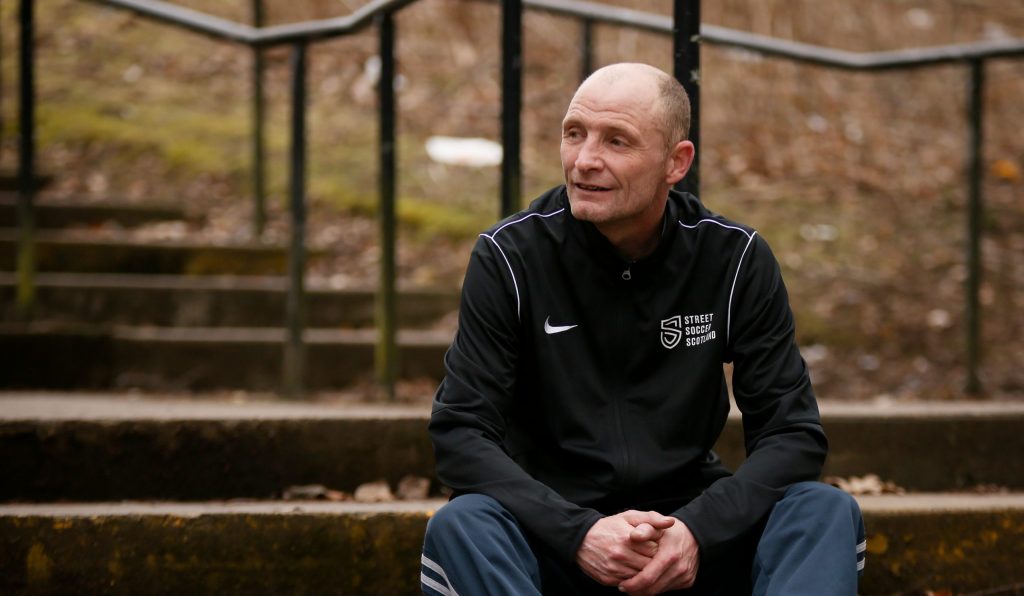 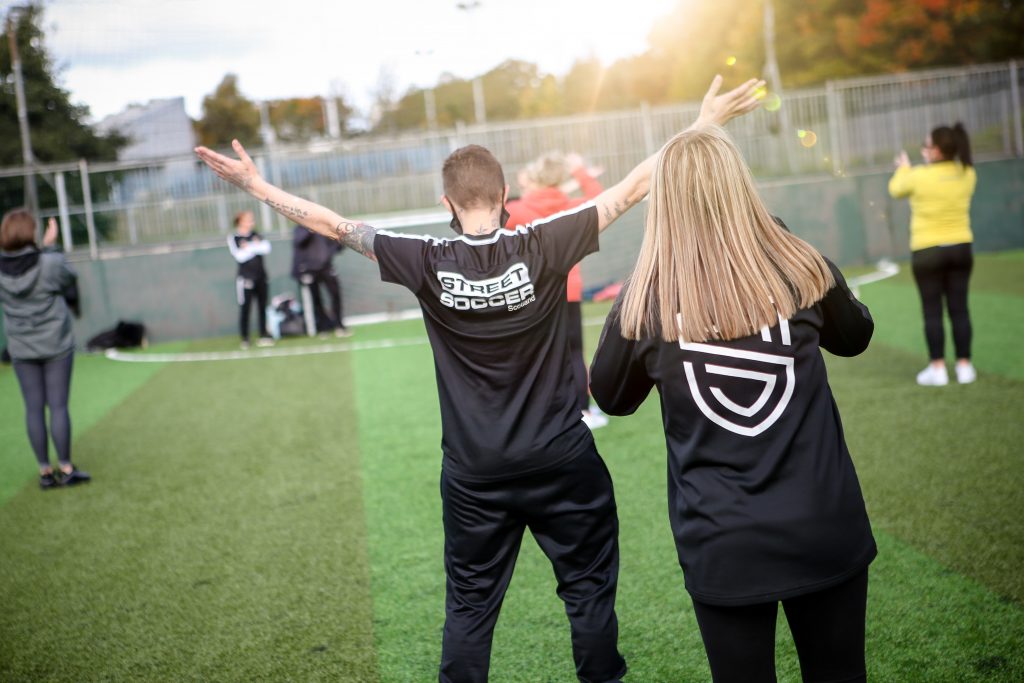 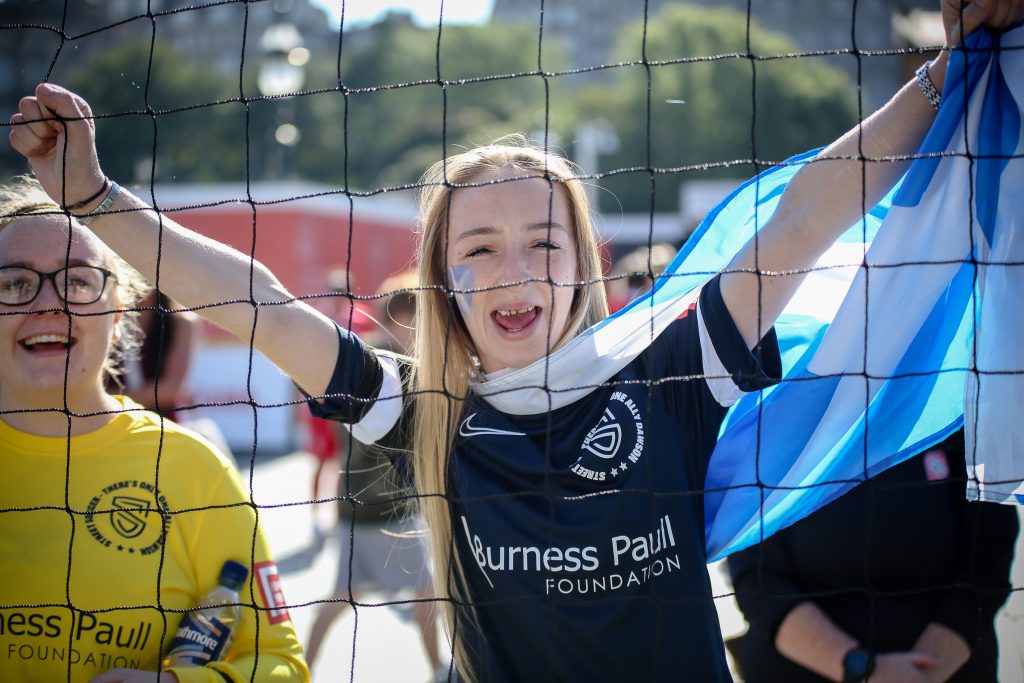