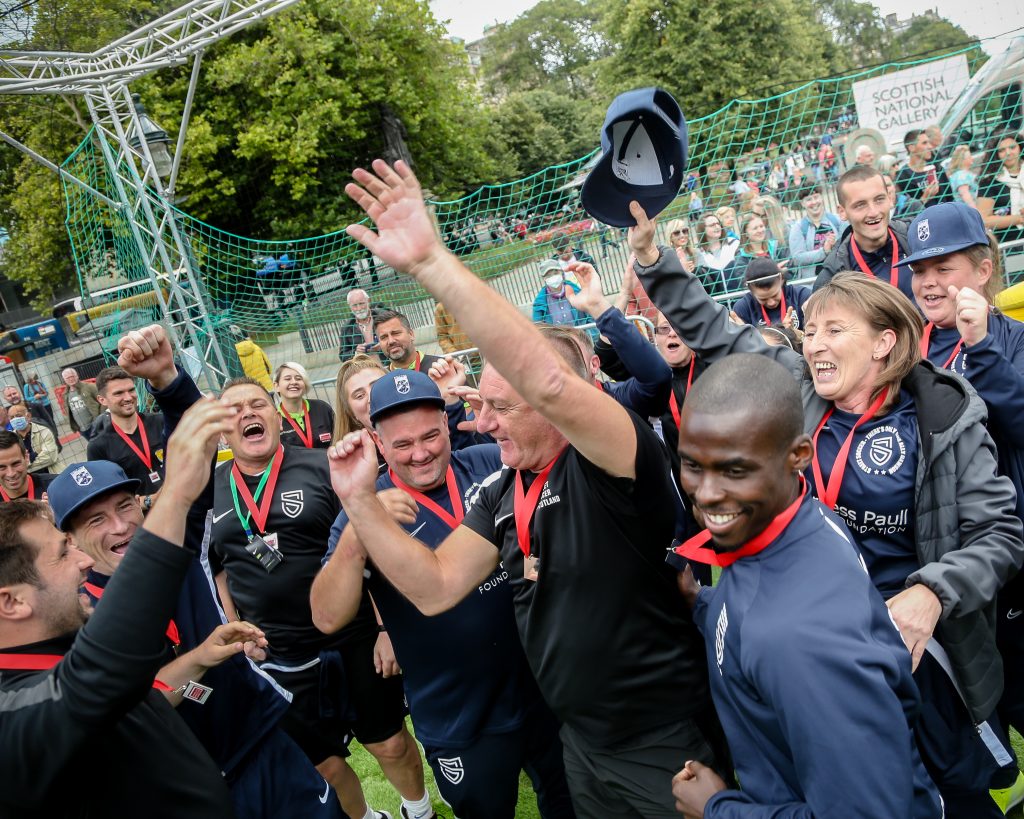 Edinburgh city centre played host to the Homeless World Cup’s Four Nations tournament between Scotland, England, Wales and Northern Ireland across the weekend, creating new friendships with players across the UK. Team Scotland had amazing support across the weekend. Friends, family, volunteers, partners and the general public all flocked on the Mound to create a […] 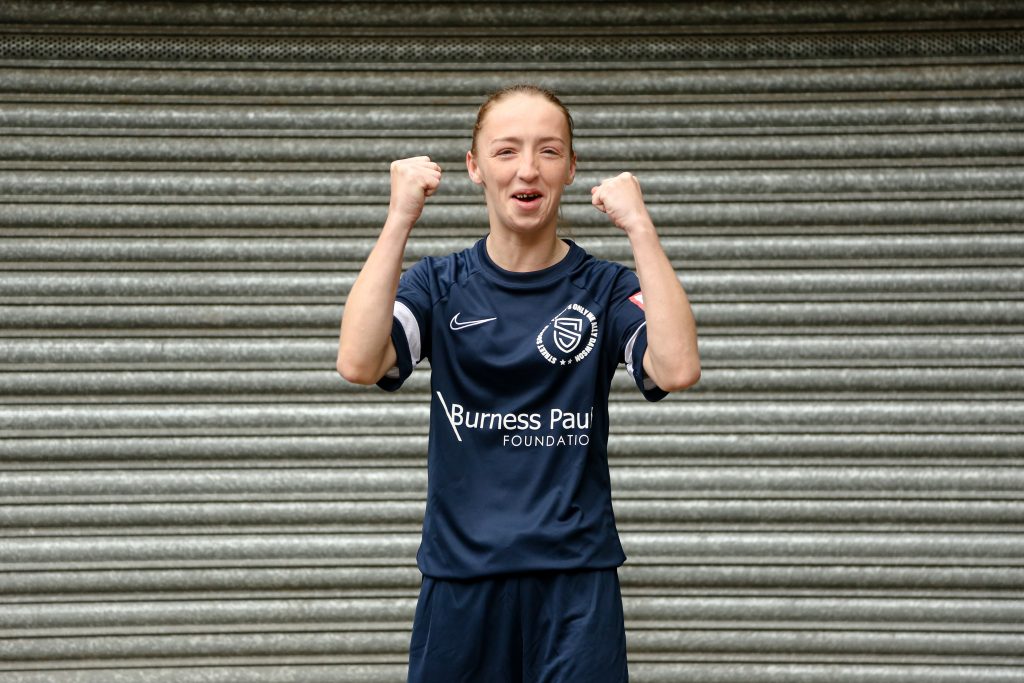 Street Soccer players are primed and ready to take on their UK counterparts in Edinburgh this weekend as the Homeless World Cup’s Four Nations Cup kicks off on the Mound, Princes Street. Lead by a strong coaching team of Rab Hare, Hazel Gee and Laura Cooper, both the men’s and women’s squads have been finalised […] 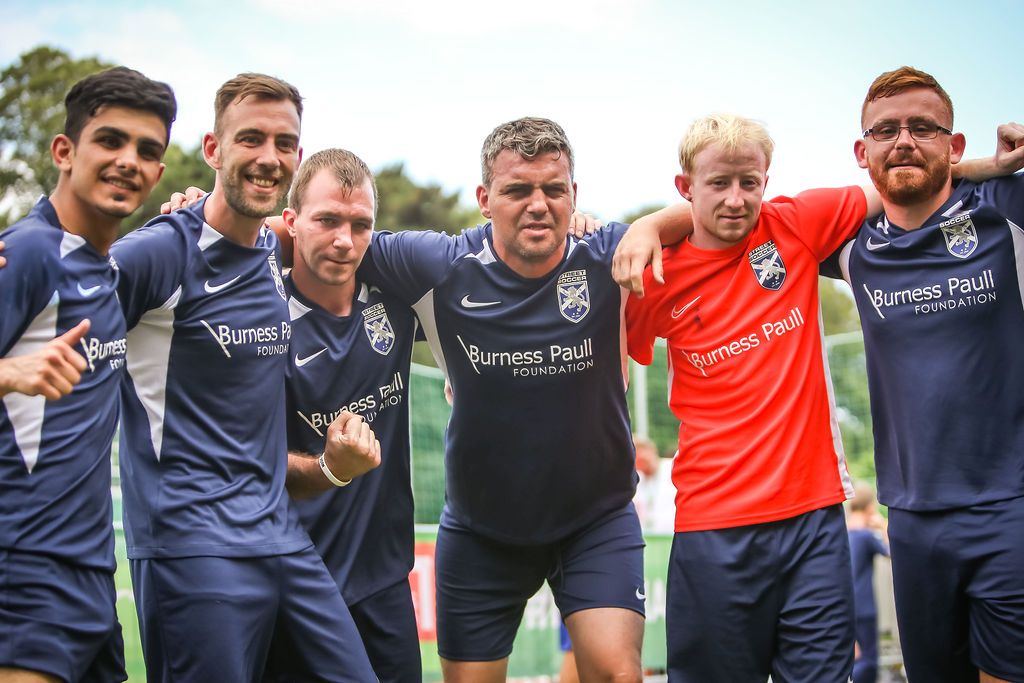 Team Scotland return to the pitch next month, after almost two years of no action. Former players John and Billy describe the impact playing for Team Scotland had on their life. 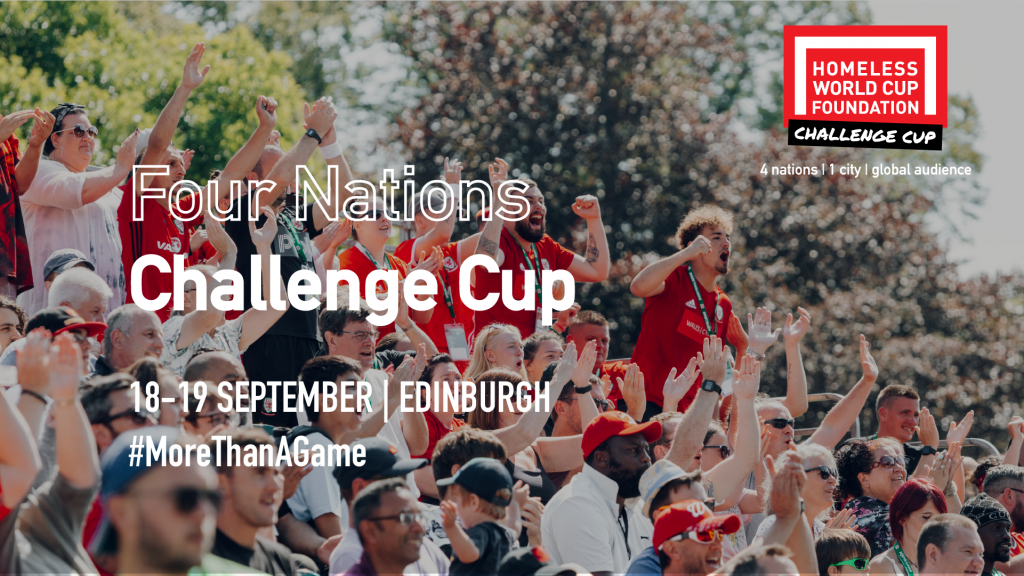 Street Soccer Scotland are delighted to be part of the Four Nations Challenge Cup, which will take place in Edinburgh over the weekend of the 18th and 19th September. 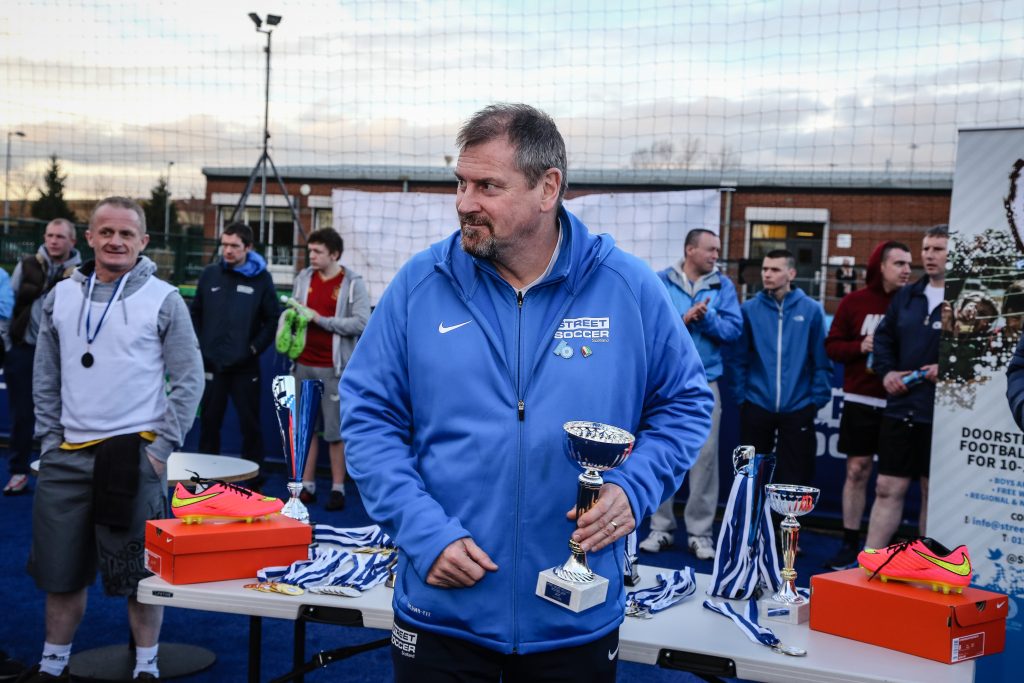 Ally was a respected and hard-working professional footballer. He captained Rangers and played for Scotland but he also played a key role in the founding days of Street Soccer Scotland and coached Scotland to victory in the 2011 Homeless World Cup. But to all of us, he was just Ally and with his passing, we have […] 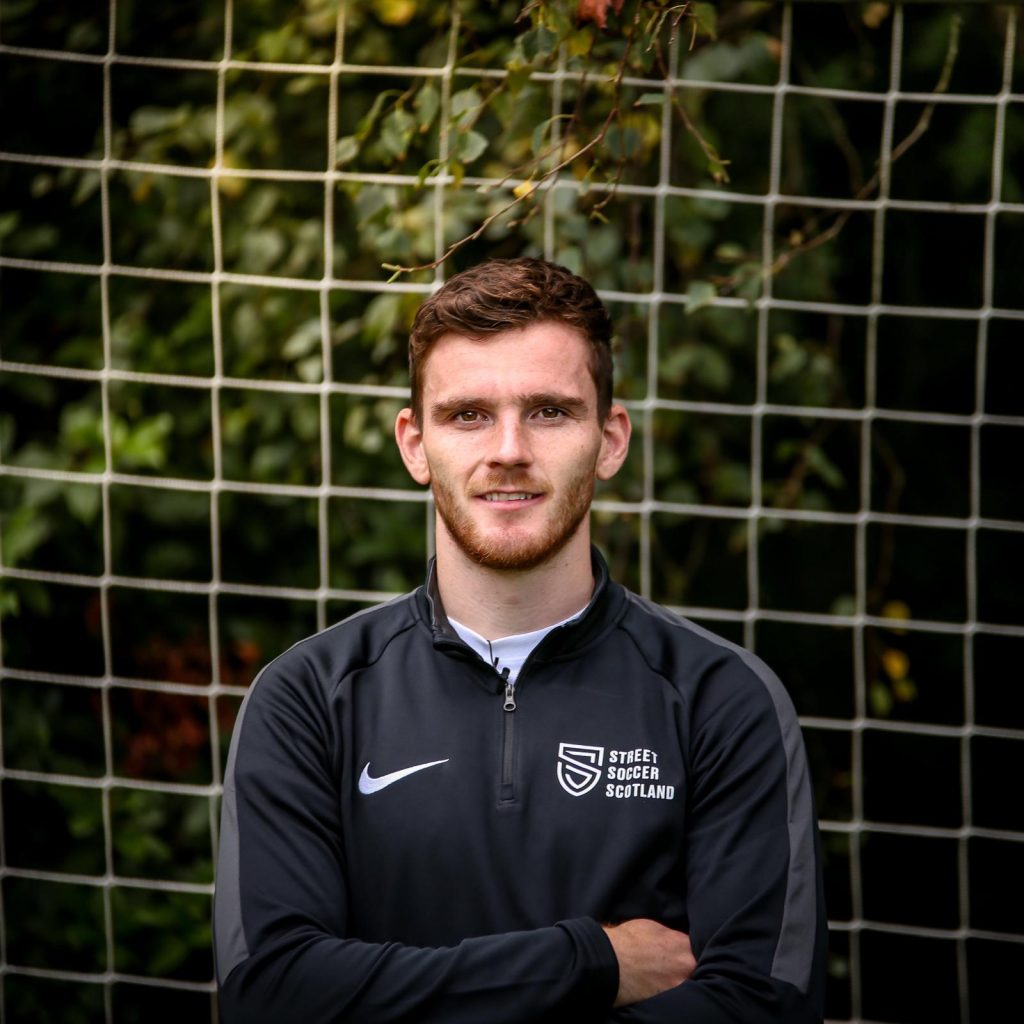 Scotland captain Andy Robertson is today announced as an ambassador for Street Soccer Scotland. The Liverpool defender joins the legendary former Manchester United manager, Sir Alex Ferguson, who became the charity’s first ambassador in 2010. Speaking about his ambassadorship, Robertson said: “The positive influence football has on many of our lives should not be underestimated, […]