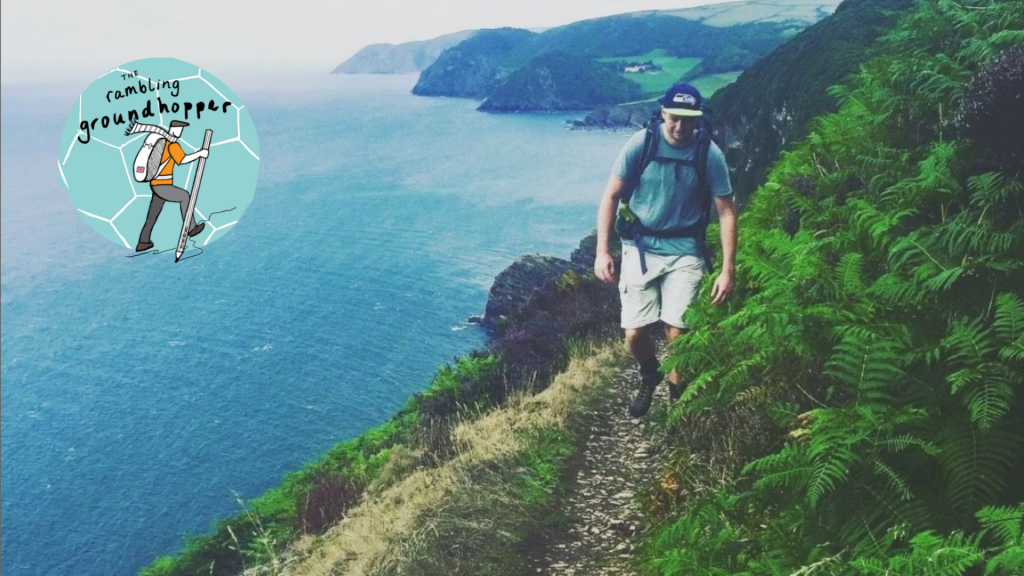 Starting on February 26th, Gijs will be travelling from his home in Amsterdam and starting his walk in the most southerly part of the UK.  Visiting a number of sports grounds on his way north, he hopes to engage with different supporters’ groups and partners en route.

Gijs told Street Soccer, “I have always been a fan of groundhopping, in Scotland, England, Scandinavia and Germany. My partner is from Milton Keynes and has ancestry from Scotland, so hill-walks and hikes in the UK have always been a hobby of ours. I decided to tie these two passions together and create ‘LE-JOG’”

Although Gijs has a wealth of experience when it comes to both groundhopping and hill-walking, the route will be an entirely different challenge.

“There is a lot to organise but I am almost there. I am planning to take in around 25 games on my journey north. It’s great to be supporting Street Soccer’s cause and I look forward to visiting one of the sessions when I arrive in Scotland in May.”

Starting off with St Just AFC reserves in England’s 17th tier, Gijs will travel through the leagues and up through the British Isles in the hope of creating memorable experiences for a book he will write upon completing the journey.

Working together with popular Dutch football magazine Staantribune, Gijs will be documenting his journey both on his own channels and Staantribune’s, as well as planning for a book that is commissioned for publication later in the year.

‘LE-JOG’ will culminate in a charity football match in John O’Groats in late June against John O’Groats FC. This will be in aid of Street Soccer Scotland, with auction prizes available from each of the clubs Gijs visits available for bidding on the day. Final details for the match will be announced in due course.

We look forward to welcoming Gijs to Scotland in May and are very grateful for his support through this expedition. You can support him too, through his Just Giving page and by getting in touch via Instagram and email.

If you want to join The Rambling Groundhopper on his journey, you can view his route here.

Gijs is still looking for help and advice with parts of his journey north, so if you can support in any way, please reach out.

Thank you and good luck, Gijs! 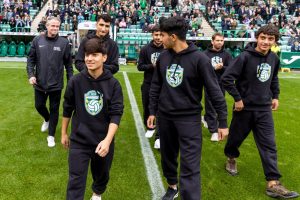