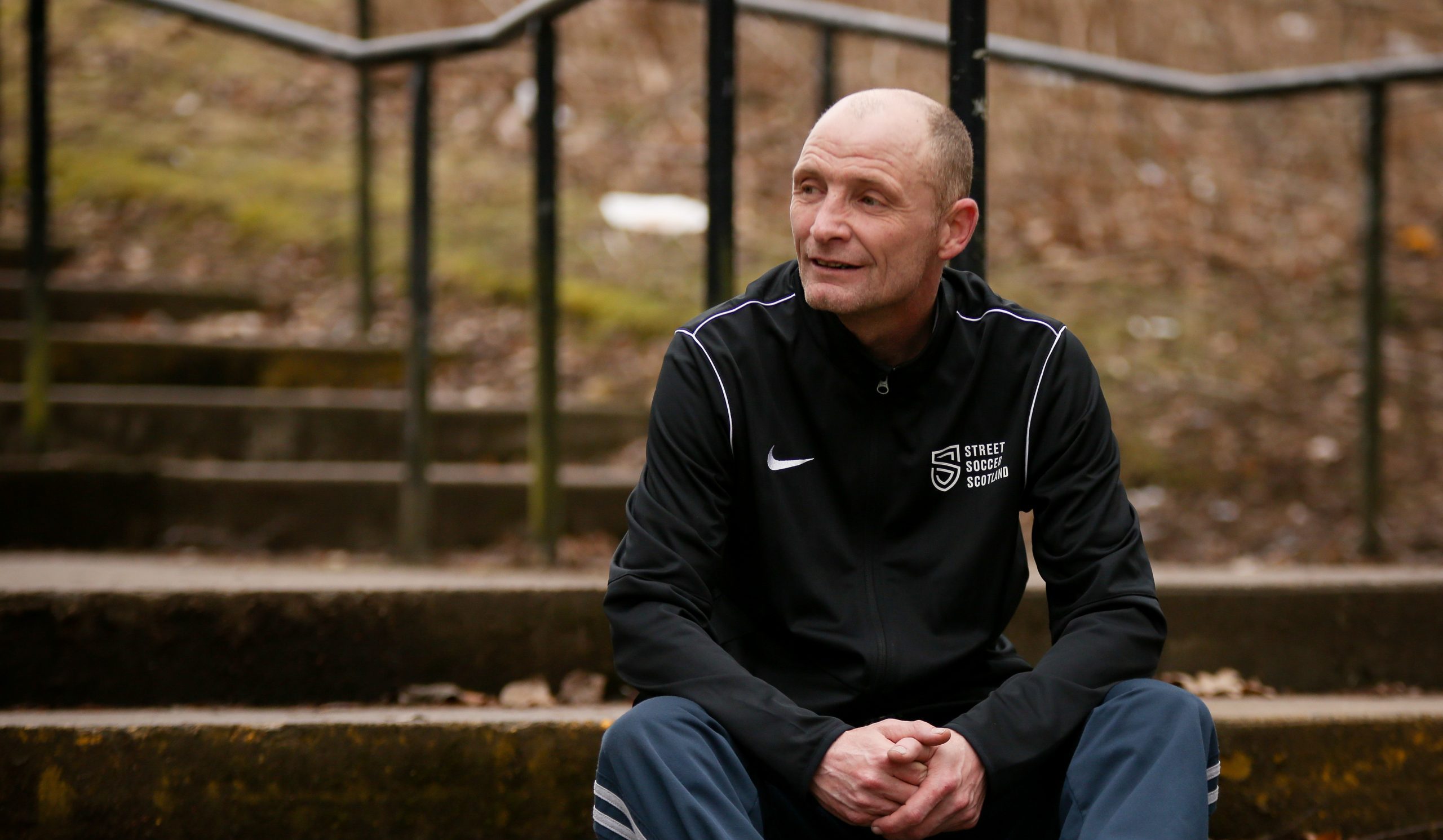 As Steven winds down from another pulsating session in the shadow of Livingston FC’s Tony Macaroni Arena, he explains that the endorphins running through his body are making all the difference to life as a Street Soccer player.

“I wish I knew about Street Soccer ten years ago, it could have changed me as a person and my outlook on life but I am so glad I found them now. I am now in the totally right frame of mind to move forward with my life.”

Steven has been part of our Livingston session since day one and is feeling the benefits after a tough time in his life. Taking place every Thursday, our free football programme in Livingston launched in November as part of our expanding network programme and has allowed players like Steven to connect with likeminded people.

“I’m not going to lie, I’ve been stuck in addictions and homelessness on and off for longer than I care to remember. This is bringing me back out to socialise and meet new people, which has made such a big difference. I am really grateful to Street Soccer for that.”

Working with former Livingston captain Stuart Lovell and sessional worker Graham Paterson, the players have grown a close bond with one another and are developing both skills on and off the pitch.

“It’s getting me fitter, making me happier and really keeping me alive”, Steven says.

“It’s actually brilliant. I know everyone here and it’s a great way to build your social network as we’ll now talk outside of the sessions too. The weekly structure has been a real foundation to make change and feel better about myself.”

After a spell in recovery a decade ago, Steven believes that his love for football is able to keep him focused on making the right decisions and staying busy.

“I love football, I was born to play football. Last time I played before here was about 10 years ago, so it was a shock to the system when I first came along but I am getting sharper now! I’ve only missed one week since the start. Coming along is bringing me out my shell. I’d usually be sitting in the house doing nothing so this has been great for me.”

With the network programme built on the principles of working together with partner organisations, Steven highlights that all the players are aware of the support system around the programme and how they can benefit.

“I don’t just see it as a Thursday kick-about that we come and go from, it’s a real close group. We got the chance to go to a five a side tournament with the Edinburgh Street Soccer boys last week and that was brilliant, a good way to meet new people again. Its opened a lot of avenues for me and that’s something that we usually discuss together.”

When asked on his plans for the future, Steven makes no secret on the fact that he isn’t getting any younger and sees himself passing on that experience wherever possible.

“I would potentially love to go down the volunteering route. I’m a bit older than some of the others here and I would love to help them out whenever I can. I really want to give back, so that’s an aim for me right now.”

Smiles illuminate from his face as we list the positive changes that Steven has witnessed since joining Street Soccer; a growing social circle, an increase in confidence, an uplift in physical health and most importantly a clear impact on his mental health.

“If I’m honest, I was in my shell a bit when I came to Street Soccer and I didn’t really open up to the others as much as I should have but I’ve grown to get on with everyone here and I’ve became a better person because of it. I want to be here for as long as I can.”

To find out more about our session in Livingston, you can contact Stuart Lovell on 07534297447 or on [email protected]. Sessions are free to join every Thursday from 11:30-13:00 on the pitch behind Livingston FC’s Tony Macaroni Arena. 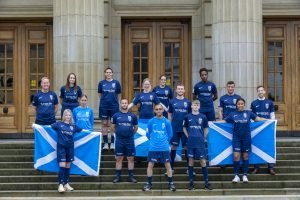 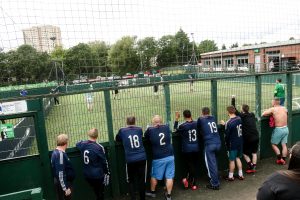