Scott is a Street Soccer player in Aberdeen and believes the transferrable skills have been crucial for positive change. 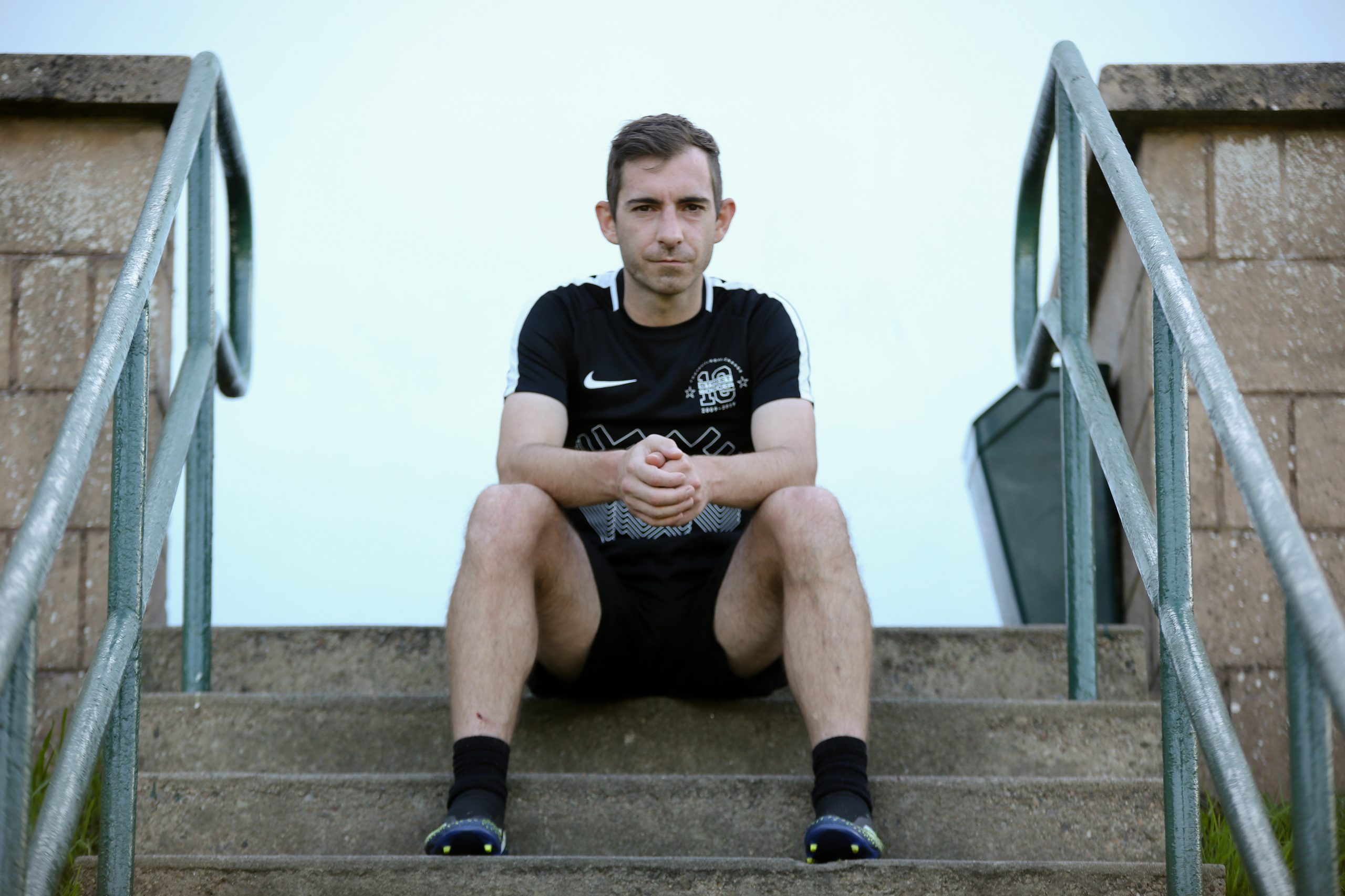 Scott has been playing with Street Soccer in Aberdeen since 2017 and believes the strong community in the ‘Granite City’ has provided a platform to be a better version of himself.

“I started playing with Street Soccer after being asked a long by a friend around four years. Sarah Rhind was our coach back then and although I had been playing with another foundation at the time, I haven’t looked back since.”

With Sarah’s relocation to Glasgow, Peter Wood was a new face for Scott at sessions but has been crucial to his personal development.

“Peter took over as manager in Aberdeen a while after I started but he’s been great with us. Having introduced some class work as part of our Tuesday session, the chance to work together as a team in that setting, as well as some one to one time has really helped.”

The Aberdeen squad have sessions on both Tuesday’s and Thursday’s at Goals in the city centre and with numbers growing each week, Scott reflects on his experience as a new player.

“When I first came along, the group we had were really welcoming. I’ve made some good friends through Street Soccer and it’s great to see so many people develop as people and players. It’s helped me to get out the house and forget about everything else, but the change across our group has been inspiring. We leave everything on the pitch.”

With personal development opportunities available on request, Scott believes that building transferrable skills through the football-themed sessions has put him in a good head space.

“The structure and routine has helped me get everything in order, preparing me for employment. I’ve taken time to organise myself for this and Street Soccer has allowed me to build my communication and feel more comfortable in larger groups. It just makes everything more enjoyable. You feel part of a strong community.”

Improvements both on and off the pitch are inspirational for players and partners across the board and Street Soccer believes that all of our players deserve an equal opportunity to do so. Scott’s increase in confidence has given him the push he needed to return to competitive football.

“Coming here every week has improved my fitness but also just gave me a bit of feel-good factor. I’ve now returned to play football with both Saturday and Sunday sides, and I wouldn’t have been able to do that without Street Soccer.”

Passionate about his football, the Aberdonian is keen for more players in the north-east to join the team during the winter.

“I feel like the structure of the programmes are at a stage now where we can help a variety of different people. With the womens programme and a new structure to our drop ins, it would be great to see more players here to see what Street Soccer is about.”

If you want to learn more about the Street Soccer programmes in Aberdeen, contact Peter Wood on 07487603708 or on email at [email protected] 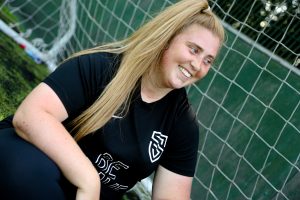 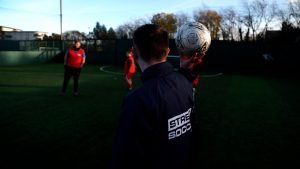